Interconnection of Crete with Peloponnese

The project consists of the construction of 150 kV AC 2x200 MVA interconnection between the island of Crete and peninsula Peloponnese.
The project includes two new submarine cables with the length of 135 km each, upgrades of the existing and construction of new transmission lines, underground cables and substations in the Peloponnese and Crete, static synchronous compensator on Crete. The landing points of the submarine cables are in the Kissamos Bay (Crete) and the Malea peninsula (Peloponnese).

The System of Crete is characterized by:

These characteristics render the interconnection of Crete with HETS a necessary project as regards the feasibility of its implementation. 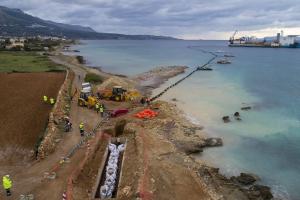 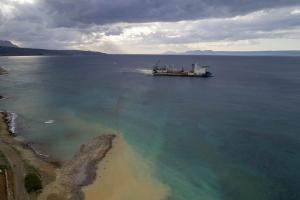 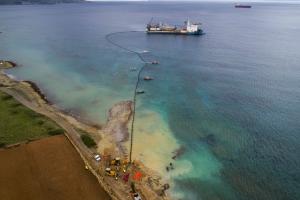 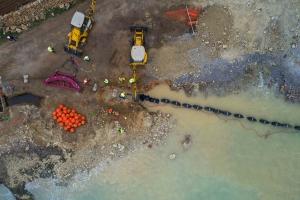 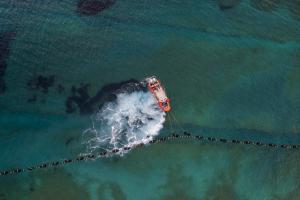 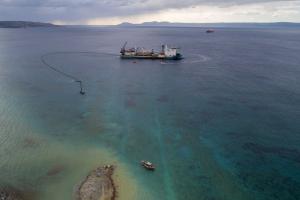 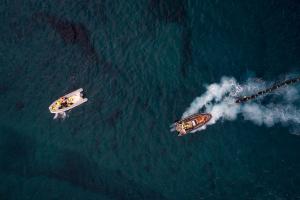 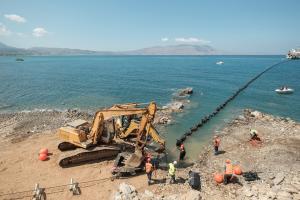 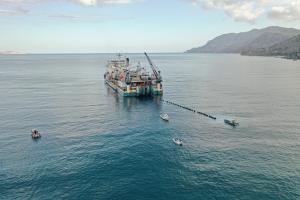 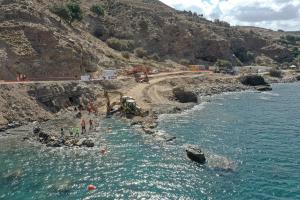 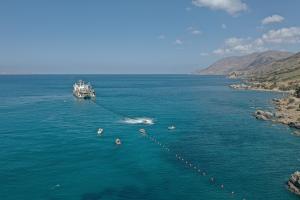 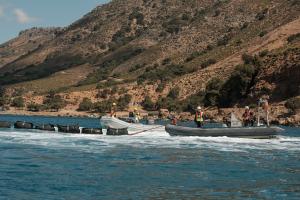 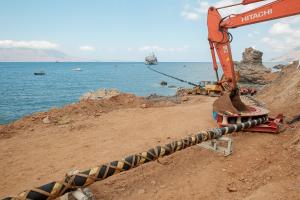 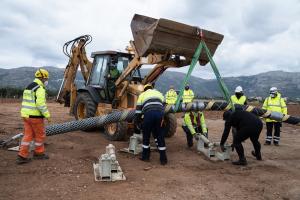 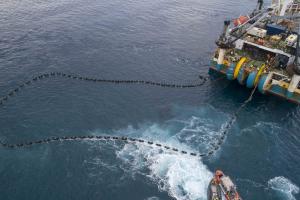 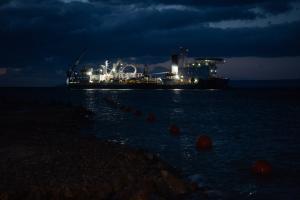 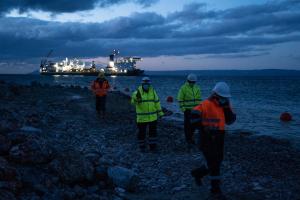 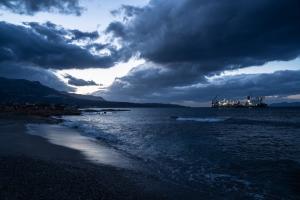 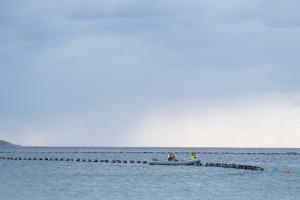 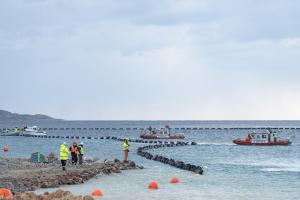 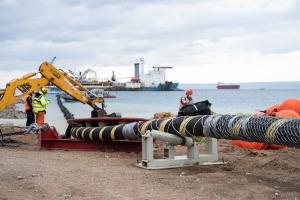 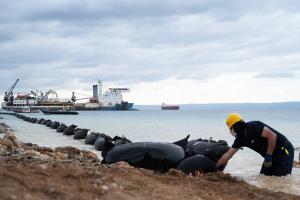 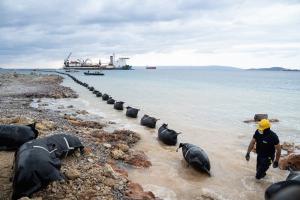 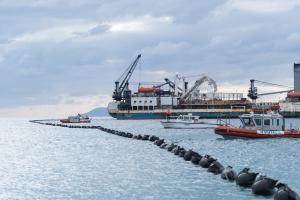 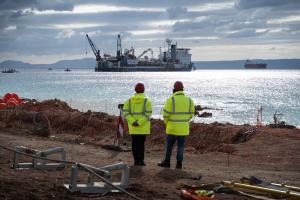 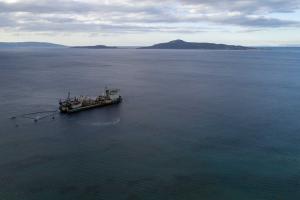 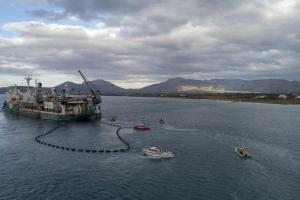