400 kV Western Corridor of the Peloponnese

The new Megalopoli V unit is in full operation (operates up to 500 MW under special status according to Law 4533/2018), and moreover significant capacity is expected to be added from new RES Stations.

In this light, potential voltage problems and in particular the issue of absorption of the power produced by the generating Stations expected to be developed in the area, are effectively addressed with the expansion of the 400 kV System towards the Peloponnese (with beneficial effects for the entire South System).

The construction of a new High Voltage Center in Megalopoli is critical for the Peloponnese region. The Megalopoli HVC, which was entered into full operation in 2014, was necessary for the connection of the new generating plant in Megalopoli (“Megalopoli V” Unit), for increasing the penetration of RES in the Peloponnese and supporting voltages during high load hours.

The interconnection of the Megalopoli HVC with the 400 kV circuits on the Antirrio side, is carried out via the new double circuit 400 kV Transmission Line, consisting of overhead, underground and submarine parts, as well as the respective compensator self-inductances. 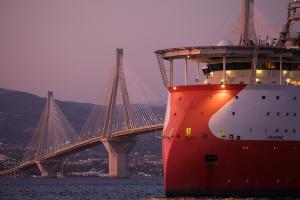 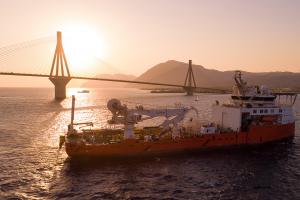 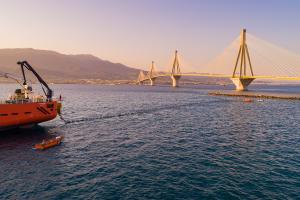 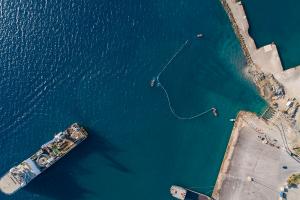 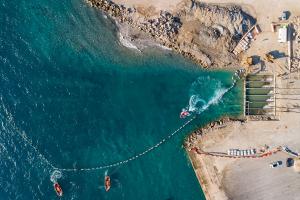 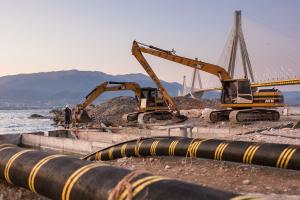 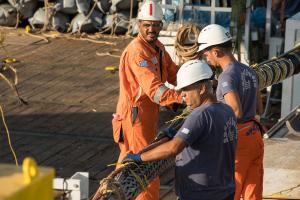 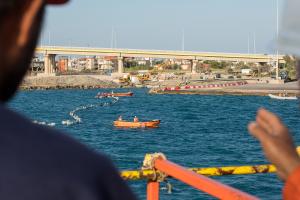 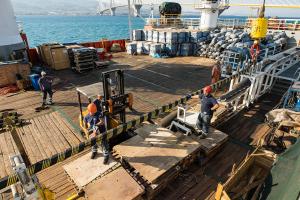 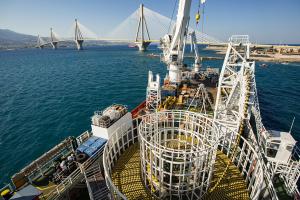