The line will have a nominal transmission capacity of 2000 MVA and will a total length of 151 km, with around 30 km belonging to Greece and 121 km to Bulgaria.

The new 400 kV interconnecting line of Greece with Bulgaria is an important project of interest for Europe as a whole.  The project has been included in the Ten-year Network Development Plan (TYNDP) of ENTSO-E since 2012 and is a subproject of the 142:CSE4 cluster which includes an additional three (3)  400 kV TLs within Bulgaria, with common point the Maritsa East 1 Substation.

It is also included in the EU Projects of Common Interest (PCI) of the Priority Corridor NSI East Electricity (Electricity interconnections of North-South in central and eastern and Southeast Europe) since 2013, as an integral part of the broader respective cluster for the aforementioned PCI 2.7 projects.

Construction on the side of Bulgaria, which has the largest section of the Transmission Line on its territory, started in March 2020. 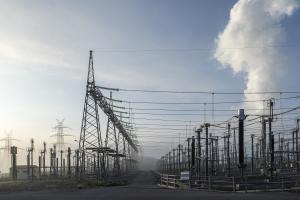 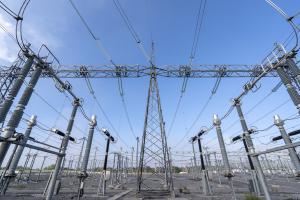 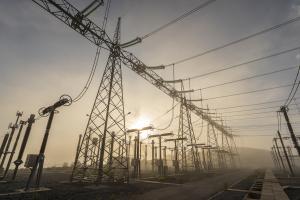 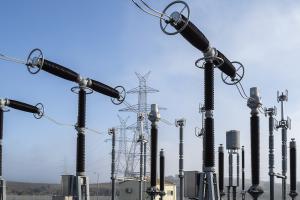