The project is part of the subsidized project "The Interconnection of Cyclades Islands with the National Mainland Interconnected Transmission System - Phases A', B' and C'" the complete data of which are in https://www.admie.gr/en/node/115444 .

The implementation of Phase A was completed in the early months of 2018. Up to that time, and according to the forecasts regarding the development of the Autonomous Production Stations and the evolution of demand in the Cyclades islands to be interconnected, the existing and scheduled new production at the APS Units of the Cyclades was sufficient for safely meeting the demand for power in the islands to be interconnected.

According to the revised planning, Phase A includes the connection of Syros with Lavrio, as well as the islands of Paros, Mykonos and Tinos. After its completion, the APS units were put in emergency reserve and the loads of the Islands are now supplied from HETS (the loads of Andros - Tinos are already supplied from HETS through the Transmission Line connecting South Evia with Andros).

Specifically, Phase A of the interconnection of the Cyclades, includes the following separate sub-projects; 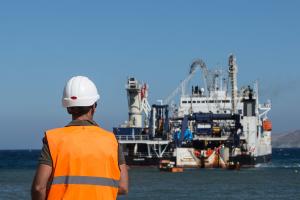 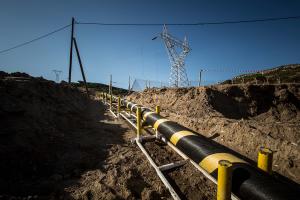 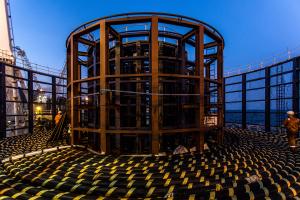 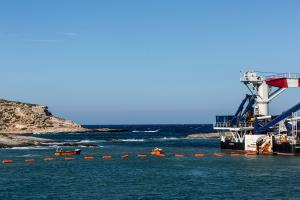 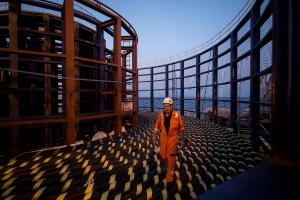 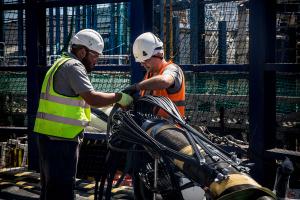